Making Way for some

Her voice has the classic seductiveness of a Las Vegas lounge singer, raw emotion you’d expect from Etta or Amy, tone described as a hybrid of Leona and Amel, and vocabulary heavily influenced by Beyoncé and Christina. With such powerful vocals and intense, dynamic stage presence, her passion is palpably infectious and makes you feel as good listening as she does performing. Laying R&B grooves under Jazz chords to support Pop sensibilities, she isn’t merely a vocalist; she is a fierce performer with a purpose. Conscious of the seemingly default predominance of men in music, when it comes to her original project B.A.B.E, Bridgette Anderson strives to work with Canada’s most sought after multi-instrumentalists and engineers to establish a new standard — inherent diversity and instinctive inclusion of women and 2SLGBTQ+ representation.

B.A.B.E has performed at various festivals and venues in the GTA and Southern Ontario. Some of their favourite performances have been at: Steam Whistle Brewery for the 104th Grey Cup, Toronto City Hall for #LiveFromCityHall & Music 311, Yonge & Dundas Square for Youth Day, Union Station for TD Union Summer, The Rivoli for Indie Week, Revival for Sessions X One Shot, Alleycatz for Uptown Soul, Mod Club, Bier Markt, Toronto Pride, Peel Pride, TD Downtown Oakville Jazz Festival, Canada’s Largest Ribfest, Toronto Sessions, Sessions On The River, and the Special Olympics. B.A.B.E will be heading into the studio to record a full length album, STAGES, to be released in 2020.

A daughter of immigrants of South African and Scottish descent, Bridgette sings in: English, French, Spanish, Portuguese, Italian, Latin, and Polish. She has performed in the United States, Central and South America, and Morocco; as well as all over Southern Ontario and the GTA. Bridgette is currently working as a freelance vocalist leading bands and toplining for various artists and producers, and is endorsed by FSP Custom Cables and Poppy Apparel. 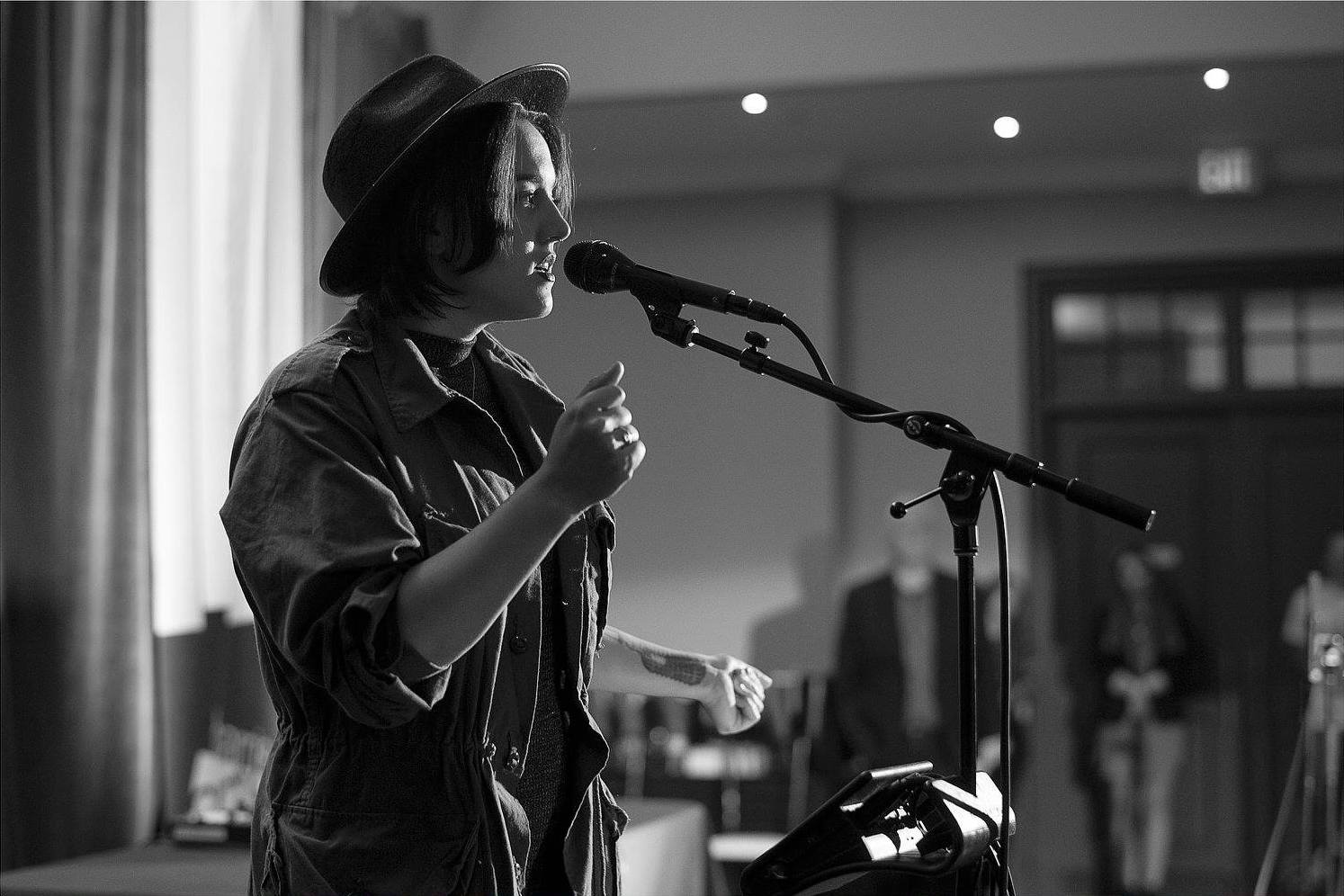 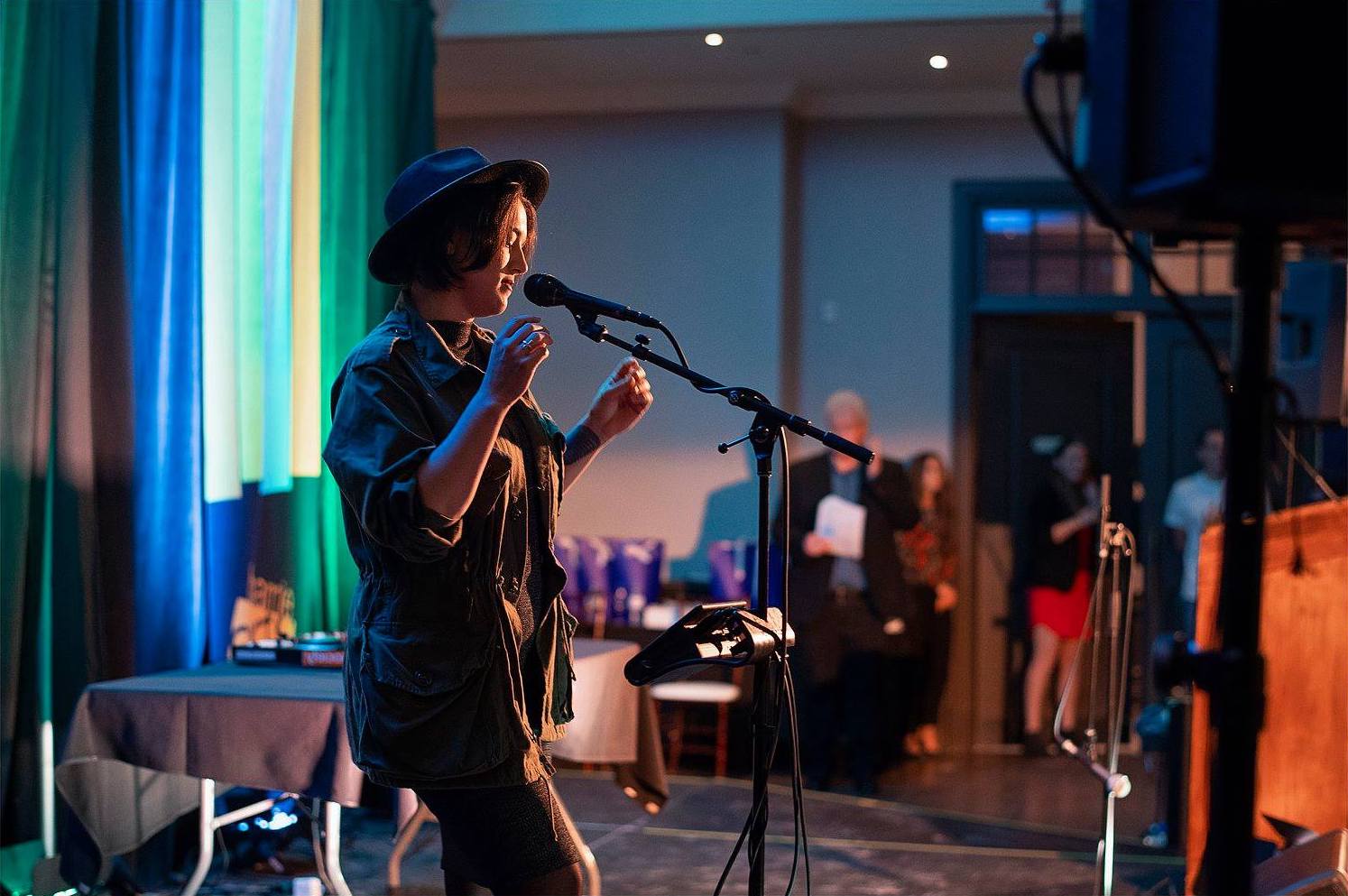 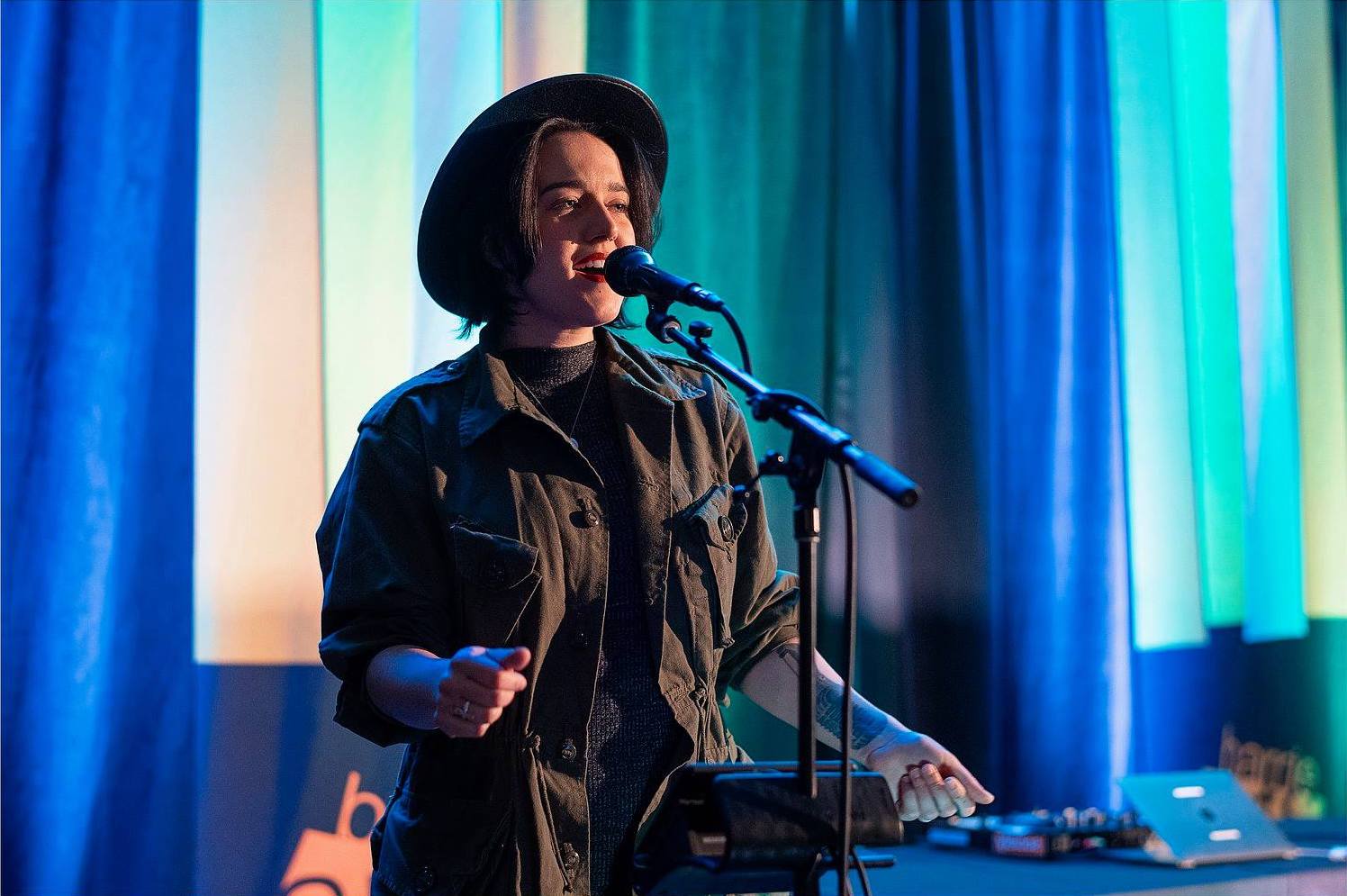 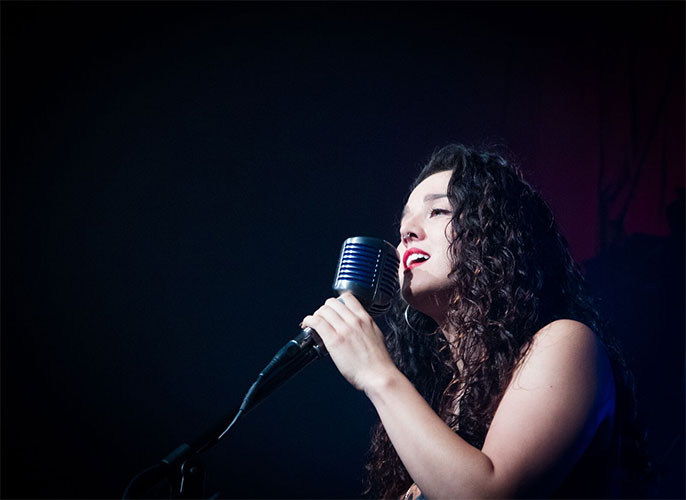 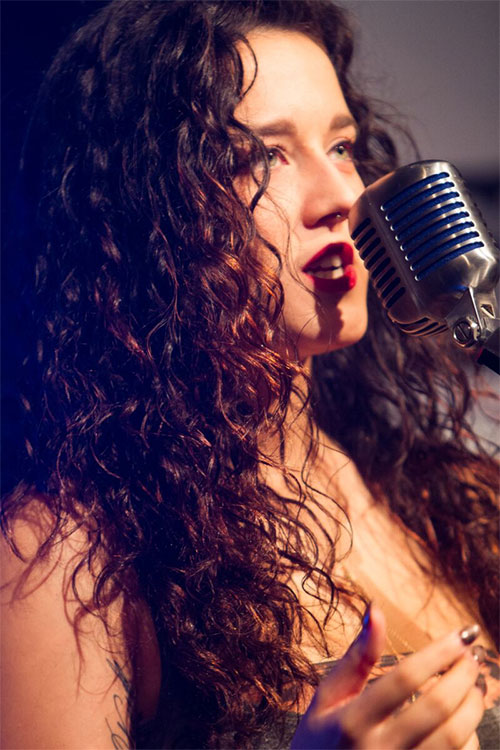 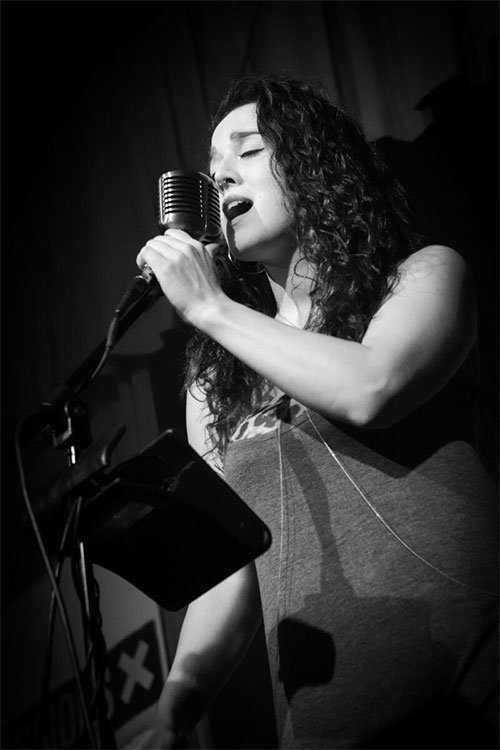 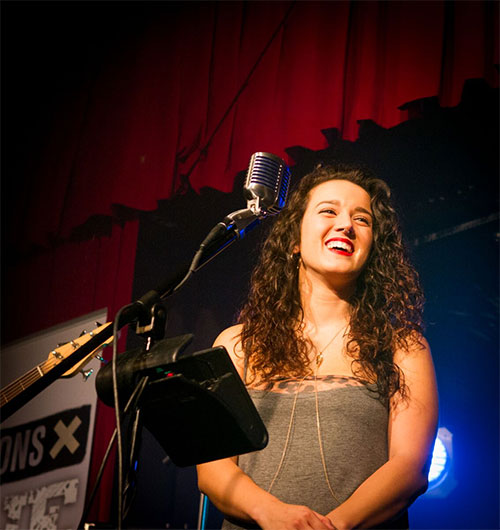